The award is given each year to a person whose work has had a significant impact on epidemiology and/or laboratory services in Georgia.

Already recognized as a champion of Emergency Medical Services and Trauma when he came to the Division of Public Health (DPH) in 2002, Dr. O’Neal soon became a recognized leader in public health preparedness. Dr. O’Neal’s true love is trauma medicine. He labored mightily for support for better funding, better equipping and better staffing of trauma systems in the more rural areas of Georgia, and he continues to do so.

In the wake of the 9/11 terrorist attacks and the anthrax attacks of October 2011, Dr. O’Neal provided credence to planning and preparation efforts throughout the state. Working closely with David Bean, he took the preparedness team of DPH in 2002 from its struggling beginnings and made it one of the best in the country. Many of the personnel on the team received national recognition for their work thanks to his support.

During Dr. O’Neal’s leadership of the preparedness efforts, he participated in many responses to natural disasters, including several significant tornadoes, hurricanes, ice storms and flooding. His calm, supportive presence served to enhance the resiliency of the staff and bring order to chaotic situations. 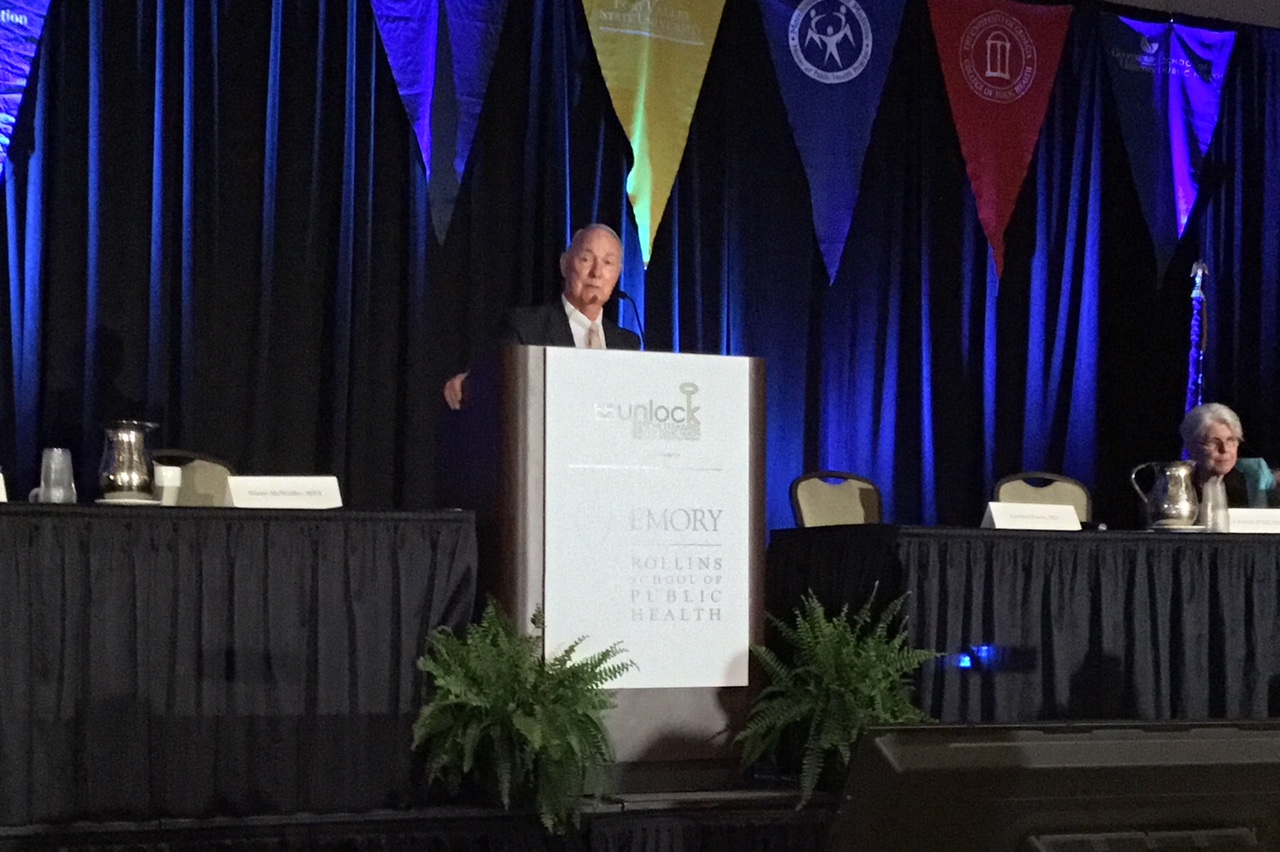