Georgia Public Health Association (GPHA) was established in 1929 and is the largest body of public health professionals in the southeastern United States.

GPHA supports the mission of American Public Health Association (APHA) to improve the health of the public and achieve equity in health status. Looking back over the history of GPHA, you will find that from the beginning, GPHA had this same focus of protecting the health status of Georgians.

Historically, GPHA has held its annual meetings and conferences in various locations around Georgia.

GPHA originally began holding meetings on an annual basis with the state health officers to discuss the current health issues of the population of Georgia. The current annual meeting and conference continues this tradition. 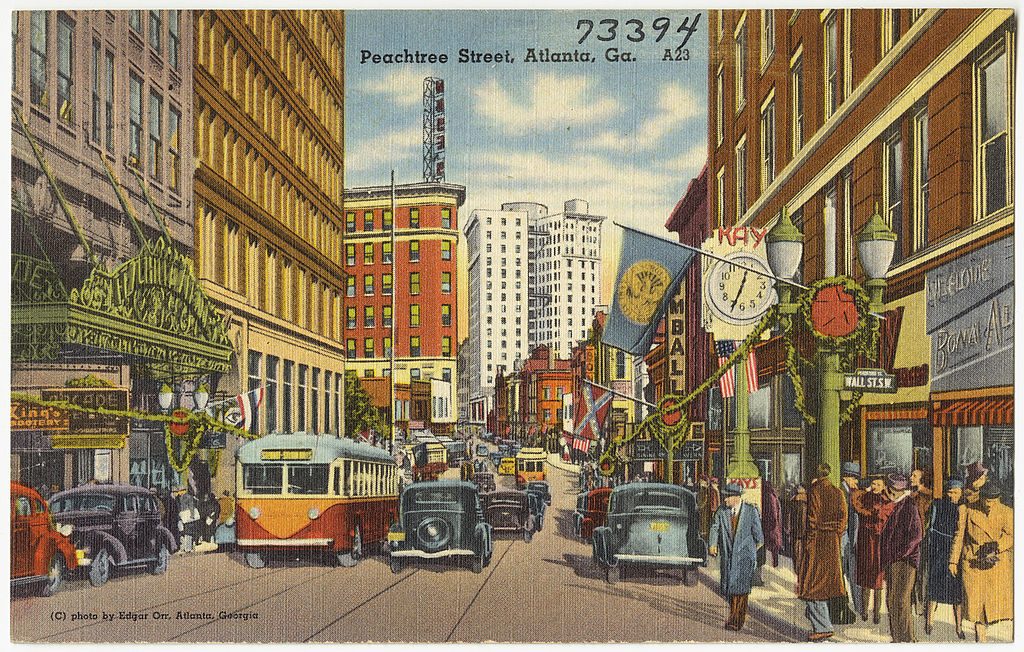 There is limited information available in the GPHA archives from 1929 to 1936. During this time period, some yearly meetings were not held due to the scarcity of resources available during the Great Depression. Later, during WWII, no meetings were held in 1942, 1943 and 1945. Decades later, from 1980 to 1984, GPHA again went without holding meetings and only had one-day meetings during the years 2006 through 2010. Later stories will cover in more detail the reasons why either no meetings or abbreviated ones were held during these times.

From 1937 to 1939, GPHA held meetings in Atlanta at the famous Biltmore Hotel (now owned by Georgia Tech). These meetings are notable because it was at these that the public health nurse section first started meeting.

The primary topics of interest at the 1937 GPHA meeting were discussions about filling in birth certificates and laboratory work forms, the packing and shipping of labs straight from the source, and the importance of the vital statistics department.

The topics of discussion for the 1938 GPHA meeting were public health nurses and their part in venereal disease prevention and the creation of a state public health department.

In 1939, the GPHA meeting topics covered the essentials of a maternal and child health program and the role of midwives in maternal care.

In looking in retrospect over the first ten years of the Association, one will see that GPHA, past and present, continuously takes on current health issues to ensure the health of all Georgians.

In the next story, the history of GPHA for the next ten years (1940s) will be discussed.

If you aren’t a member of GPHA, please consider joining. GPHA engages in many educational activities relevant to the public health professional in Georgia. Supporting your local state public health association is a professional responsibility of everyone who lives, works, and plays in our great state. Also consider attending the 90th Annual GPHA Meeting and Conference being held May 7th through 9th at the Westin Buckhead in Atlanta. More information and registration on the conference may be found on our conference page.