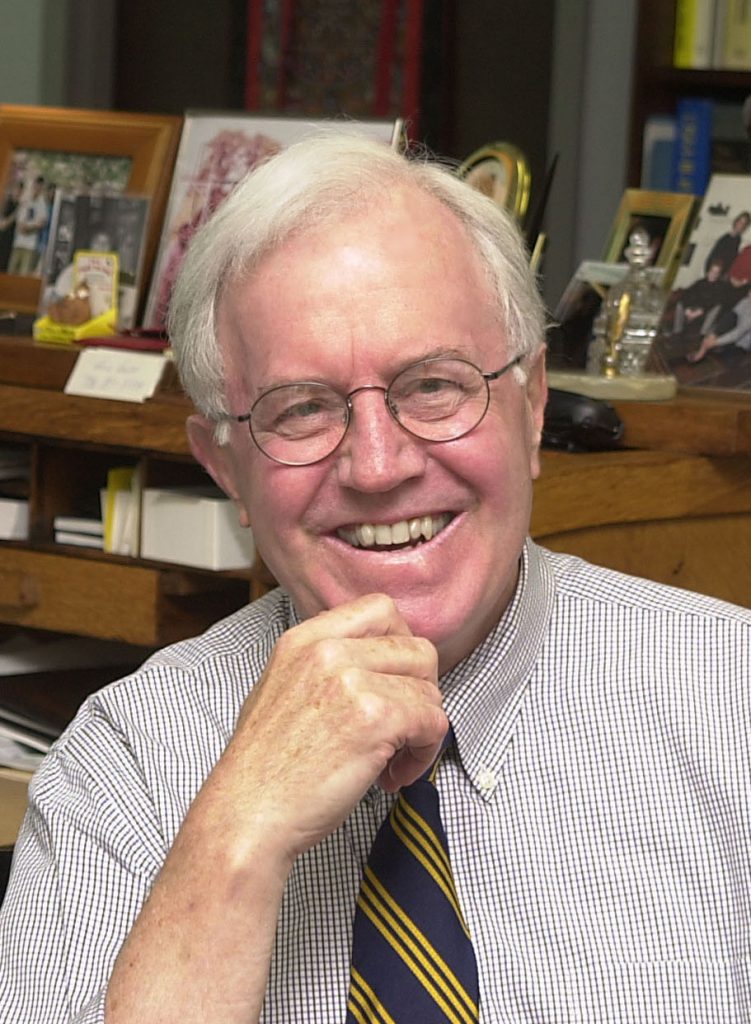 It is with great sadness that we must announce the passing of a former Georgia Public Health Association president, Dr. Paul J. Wiesner, on June 1, 2019. Born in Neenah, Wisconsin, he was the fourth of seven boys. Dr. Wiesner earned a Bachelor of Arts degree in philosophy and his Medical Degree from the University of Wisconsin. After an internship and residency in Internal Medicine with the University of Rochester, he became an Infectious Disease Fellow at the University of Washington.

In 1972, Dr. Wiesner joined the U.S. Public Health Service and rose to become the Director of the Centers for Disease Control and Prevention (CDC) Division of Sexually Transmitted Diseases, where he became a major force in organizing the response to the AIDS crisis of the 1980s. Dr. Wiesner left the CDC in 1989 to become the health director for the DeKalb County Board of Health and served there to great impact until his retirement in 2004.

Dr. Wiesner is survived by his wife, Nancy, two sons, a step-daughter and five grandchildren.

“He was a guiding force in helping to make the practice of public health in Georgia what it is today,” said GPHA Past-President Dr. Colin K. Smith. “He saw the potential in what everyone brought to the table and helped nurture how it could be used most effectively for the public good.”