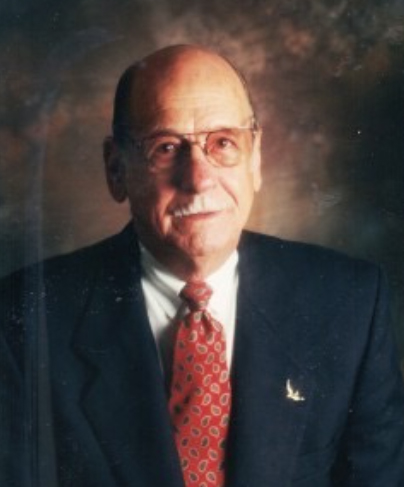 The Georgia Public Health Association (GPHA) has lost one of its most faithful members and past president with the passing of J. Frederick Agel, who died Sunday, June 5, 2016, at his home in Doraville, GA. Mr. Agel was a longtime member of GPHA and a leader in what was then known as the Governance Section, now the Board of Health Section. A staunch advocate for social justice and public health, he was a founding member of the Georgia Association of Local Boards of Health and one of the original members of the board of the National Association of Local Boards of Health. His service to the community included 25 years on the DeKalb County Board of Health – 21 of them as its chair. In addition, he was a member of the Community Guide Taskforce of the U.S. Centers for Disease Control and Prevention.

He served on the citizen’s advisory councils of the Mental Health, Developmental Disabilities, and Addictive Diseases Program of the DeKalb County Board of Health and the Georgia Mental Health Institute. When a 1993 state law separated local public behavioral health and developmental disabilities programs from county boards of health by creating community service boards, he became the first chair of the DeKalb Community Service Board. He was a member of the initial board of directors of the Georgia Association of Community Service Boards, and served on the board of directors of Compeer, a non-profit agency that matched supportive volunteers with persons receiving behavioral health treatment.

In 2013, the Georgia Council on Aging named him the 2013 Distinguished Older Georgian for his commitment to community and the work of Senior Connections.

His friends in GPHA remember him with affection and respect. “Fred was passionately committed to serving others and promoting public health,” says Immediate Past President Johanna Hinman. “He strengthened GPHA’s outreach to local boards of health and saw the need for advocacy on behalf of public health professionals and the communities we serve. In addition, he was a compassionate and caring leader who earned the respect of his colleagues. He will be greatly missed by his GPHA family.”